Just a week, before A Court of Thorns and Roses #3 happens. It’s time to gear up before a Sarah J. Maas book destroys us again. This is a master post featuring-

WHAT HAPPENED IN ACOMAF-

A COURT OF WINGS AND RUIN BLURB-

Looming war threatens all Feyre holds dear in the third volume of the #1 New York Times bestselling A Court of Thorns and Roses series.

Feyre has returned to the Spring Court, determined to gather information on Tamlin’s maneuverings and the invading king threatening to bring Prythian to its knees. But to do so she must play a deadly game of deceit-and one slip may spell doom not only for Feyre, but for her world as well.

As war bears down upon them all, Feyre must decide who to trust amongst the dazzling and lethal High Lords-and hunt for allies in unexpected places.

In this thrilling third book in the #1 New York Times bestselling series from Sarah J. Maas, the earth will be painted red as mighty armies grapple for power over the one thing that could destroy them all.

QUOTES FROM THE SERIES-

I DO NOT OWN THESE IMAGES. 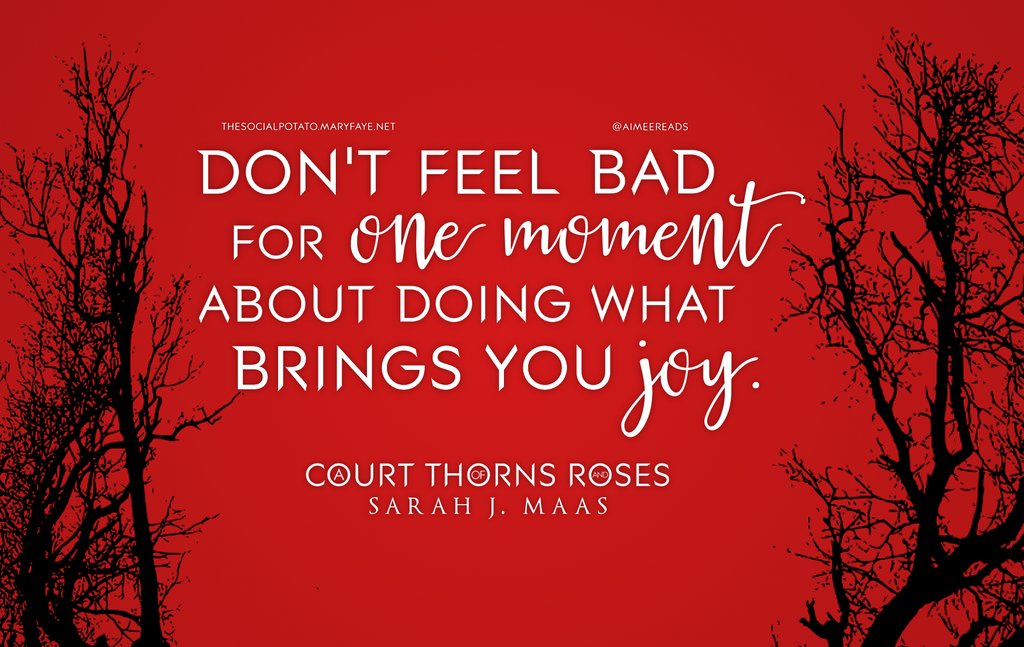 Pity those who don’t feel anything at all.

He thinks he’ll be remembered as the villain in the story. But I forgot to tell him that the villain is usually the person who locks up the maiden and throws away the key. He was the one who let me out.

When you spend so long trapped in darkness, Lucien, you find that the darkness begins to stare back.

Many atrocities, have been done in the name of the greater good.

“Did you enjoy the sight of me kneeling before you?”

MORE INTERESTING STUFF ABOUT THE BOOK-

So, there are like thousands of ACOMAF memes. I tried to keep it down.

I DO NOT OWN THESE MEMES. I tried to make this post as interesting as I could. Hope you guys found it fun!

12 thoughts on ““There are no teams, there is only Rhysand” – One week more before ACOWAR happens!”